Actors love performing for other people. They have lots of charisma, energy, confidence, are highly imaginative and have a good understanding of human behavior. Most actors move from project to project and place to place, changing where they work and who they work with all the time. They love to explore new situations and roles both physically and emotionally.

The NPC Theatre program allows you to experience the full range of skills needed to participate in and produce a dramatic production. Courses are offered in theory and performance, history of theatre, principles of drama, acting, character development, acting styles, voice and movement, directing and more. You can also learn about stage makeup, lighting, scene design, costume design, play production and public speaking.

Each fall and spring semester a major play or musical production is put on at the Performing Arts Center (PAC) in Snowflake. Auditions are conducted right before the start of the semesters and are open to everyone (you do not have to be a current NPC student). Individuals who are cast in acting or technical support positions must enroll in Play Production I or II (SPT 200 or 201) or Play Production for Advanced Students (SPT 199).

The Children's Theatre Workshop is a 10-day summer camp for youngsters, ages, 8 to 14. Registration opens May 1, for the camp in early June. Check the Kids College schedule, or contact the NPC Performing Arts Department for details.

Most performing arts classes are offered at the Performing Arts Center on the Snowflake/Taylor campus.

Actors work in various settings, including production studios, theaters, theme parks or on location. Work assignments are usually short, ranging from one day to a few months.

Employment of actors is projected to grow 10 percent through 2024, faster than the average for all occupations. Job growth in the motion picture industry will stem from continued strong demand for new movies and television shows.

The U.S. Bureau of Labor Statistics lists the national median hourly wage for actors as $21.88 in May 2020.

With an associate degree, potential jobs include actor/actress, performer and dramatic coach.

Many of NPC's theatre courses transfer to the state's three public universities. Check with an NPC academic adviser or AZTransfer.com, the online Course Equivalency Guide on which NPC courses are accepted for transfer credit. Always work with an academic adviser at the college or university you plan to attend to ensure courses you complete at NPC will transfer. 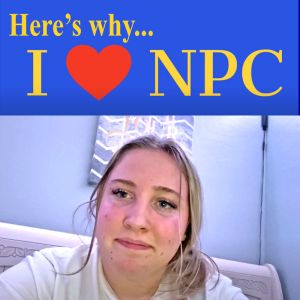 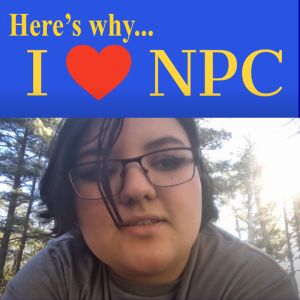 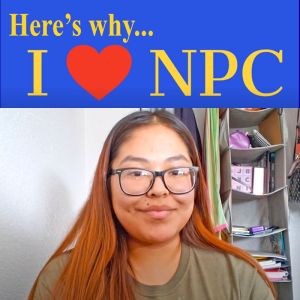 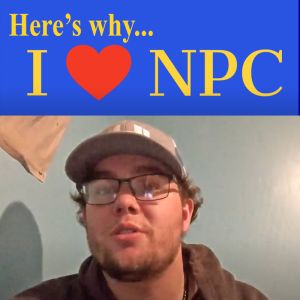 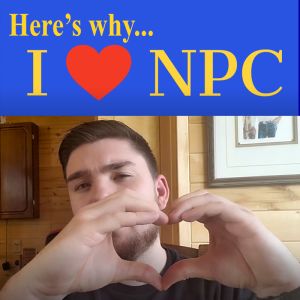