NPC's Film and Digital Video program trains students in the art of video production for a career in motion pictures, broadcasting, online websites and more. Foundational courses in the history and theory of film, as well as film aesthetics, pave the way for hands-on courses in the art and craft of several fields of video production, including lighting, cinematography, sound, screenwriting and editing. NPC offers one of the few two-year, Arizona digital video degrees in the state.

Students enrolled in NAVIT and several local high schools may be eligible for dual enrollment credit while pursuing a Film and Digital Video AAS degree from NPC.

The Visual Communications Fundamentals Certificate of Proficiency is currently only available as dual-enrollment at participating high schools.

Students work with Adobe Premiere Pro software, an industry standard, and the latest digital tools to produce their own video work, which acts as a résumé or "short reel."

You don't have to move to Hollywood to be successful in the film industry. Today, video making is more accessible than ever with the relatively low cost of technology. As the equipment gets smaller and less expensive, there’s more opportunity to create high-quality videos for a local band, business, wedding or event. The Phoenix area is the eighth-largest employer of camera operators for television, video and motion pictures. The U.S. Bureau of Labor Statistics reports 11-percent growth in this field through 2024.

Although this is not a transfer degree, some of NPC's film and digital video courses may transfer to the state's three public universities and other colleges. Check with an NPC academic adviser and AZTransfer.com to see which NPC courses may be accepted for transfer credit. Always work with an academic adviser at the college or university you plan to attend to ensure courses you complete at NPC will transfer. 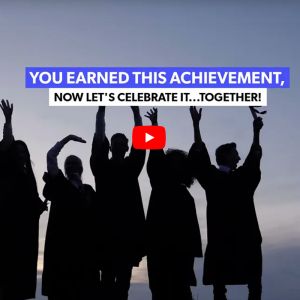 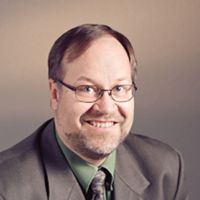